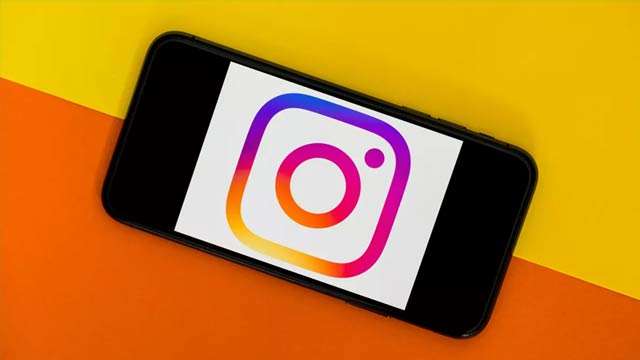 Photo sharing app Instagram has launched a new feature layout for users. Under this feature, users can be posted up to 6 photos in Instagram Stories. About the feature, the company's CEO Adam Mossery has announced the feature by tweeting. Adam Mosseri has shared a grid image of four images through the layout story feature in his tweet.

New layout feature of Instagram: The company has confirmed this feature through a tweet. Through this layout feature, users will be able to post 6 stories together in a grid story. Filters can also be used for these photos.

Use this feature like this: To use it, users have to select photos with the help of their camera roll or gallery. Photos can also be clicked from the Instagram camera if you wish. Earlier, for this, users had to take help of third party app. If you have not yet had this feature, you can wait for some time. Soon this feature will be rolled out to all users.

Earlier, the company had said that from now on, it will be mandatory for new users to provide proof of their age. If the age of any user is below 13 years, then they will not be able to create an account on Instagram. The company has taken this step to comply with its policies and US law. Under this, it is mandatory for any user to be at least 13 years of age. Let me tell you that by now people of almost every age use Instagram. There was no restriction on age here. 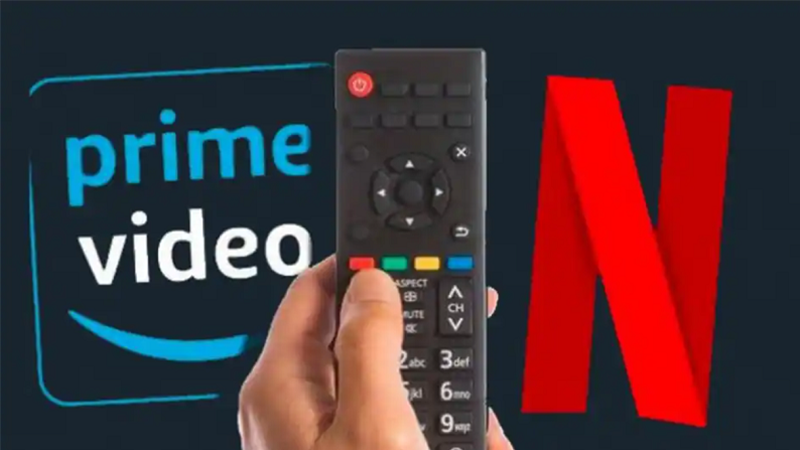