CEO of the company revealed about OnePlus 8 design

Smartphone manufacturer OnePlus launched the OnePlus 7 Series this year, which is equipped with many special features and camera cases, these phones are quite fantastic. At the same time, the company is preparing for the smartphone to be launched in the year 2020 and the company will launch the OnePlus 8 series next year. OnePlus 8, OnePlus 8 Pro and OnePlus 8 Lite smartphones will be launched under this series. Although the launch date of the phone has not been revealed yet, many of its features have been revealed through leaks. At the same time, the CEO of the company has disclosed the design of the upcoming phone.

According to a report by my drivers, OnePlus CEO Pete Lau spoke about his upcoming smartphone OnePlus 8 Series during a media conference, saying that this smartphone will be very beautiful in terms of design, i.e. it will be the company's most beautiful flagship series. However, no official information related to the phone's phone was given.

According to the leaks revealed so far, the initial price of OnePlus 8 series smartphone can be 2,999 yuan i.e. Rs 30,000. OnePlus 8, OnePlus 8 Pro and OnePlus 8 Lite will be launched in this series. This smartphone will be offered on the Qualcomm Snapdragon 865 processor. Also, the phone can be given a display with a high refresh rate, whose screen refresh rate can be 90Hz or 120Hz.

According to the leaks revealed so far, OnePlus 8 can have a 6.4-inch dual punch-hole display. The phone will have an in-display fingerprint sensor available. The company can launch this phone in two storage variants. 128 GB storage with 8 GB in one variant and 256 GB internal storage with 12 GB RAM can be given in the other variants. For photography, the phone has a 60-megapixel primary sensor, 20-megapixel secondary sensor and a 12-megapixel third sensor. A 4,000 mAh battery can be given in the phone for power backup. 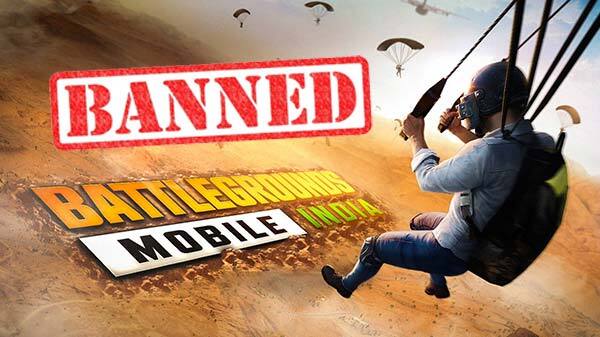